A British Soldier’s Notes on Bangalore in 1827 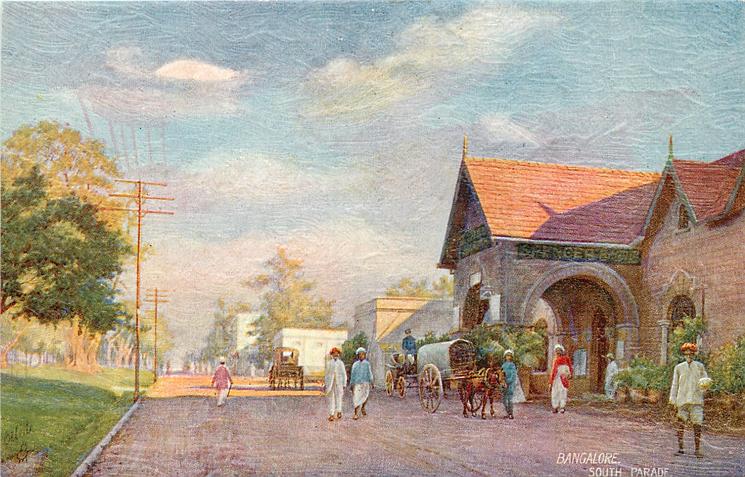 General Sir George Bell was born in Ireland in 1794. He joined the army in 1811 at the age of 17 and served as an officer in many wars. He was posted in Burma and India during the early 19th century. Bell’s work, in two volumes, entitled Rough Notes By An Old Soldier: During Fifty Years’ Service, From Ensign G. B. To Major-General C. B., a gossiping and amusing account of his life and services, was published early in 1867. It also includes extensive description of his stay in various parts of India, including Bangalore. George is clearly fascinated by the city and its surroundings. Unfortunately the book also contains derogatory references to ‘natives’ as Indians were called.  Below are some excerpts from the book that should provide glimpses of how enchanting Bangalore was nearly 200 years ago. George Bell died in 1877 at the age of 83.

BANGALORE is a most delightful place, situated on the crest of a hill, half-way between Madras and Bombay.The bungalows where the officers have are all detached from each other, like so many villas in the neighbourhood of a large city in Europe, each having a large compound from one to twelve acres of ground, laid out partly in garden, grass, and walks planted with very beautiful trees of various kinds, shrubs and flowers ; the fruit is generally orange, pumpella, plantains, guavas, mangoes. There are also strawberries in many gardens, and all kinds of European vegetables. All houses have stabling, coach-houses, and a set of servants apartments, with many other conveniences, detached a little way from the dwelling. Almost every house has a bath ; but it was no luxury at the time I arrived there, for the weather was so cold I was obliged to put on woollen stockings and warmer clothing.

Our arrival in one of the finest and most healthy quarters in India commenced with a most hearty welcome to the Royal regiment. Balls,parties, and other amusements gave a very good impression of the place to a stranger. Whether it may continue will be shown by the sequel. At present, I never was in a more delightful quarter, nor were we ever more happy or more comfortable. 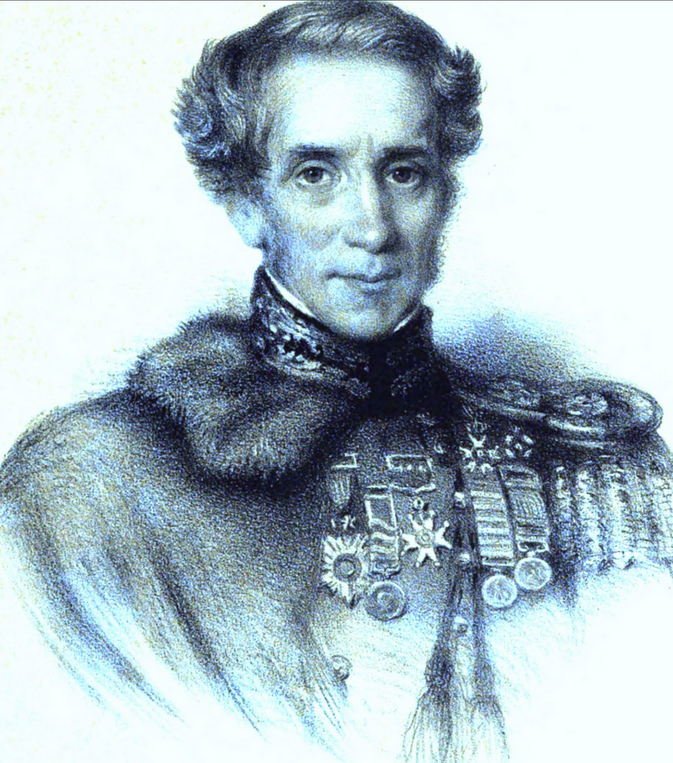 Monthly balls, private parties,amateur theatricals, mess dinners, riding, driving, horse-racing,&c., were the order of the day. All our parades and field-days were over by nine o’clock in the morning.The public rooms were handsome and convenient; we built a theatre adjoining, and commenced operations with a comedy, which was very successful. The rosy-faced slender plants, of small size in the waist, were screwed tight into stays, well dressed, powdered and painted,they made very nice girls. In a few days 1,690 rupees were subscribed for new scenery. We had first-rate scene-painters and actors and decorators, and a balance, after all expenses paid, to go to the fund. After the play the ladies were charmed with a ball and supper, music, and dancing, all included for one rupee a head !

We have a great variety of trees and plants and shrubs here,although the country about is bare enough ; a small tope and a tank, the work of some religious Hindoo, is all that one sees for many miles, not far from our beautiful quarters.

The trees are the “Jack,” a noble tree bearing large fruit like a hedgehog, which grows from the trunk; it makes excellent furniture,resembling mahogany.The cayaputa is valuable for its oil; the coffee-tree, as a shrub,grows in almost all the gardens ; useful and ornamental, it yields abundantly. The Indian lilac, a large tree, is beautiful in blossom and sweet in perfume. The pumplemus, a very pretty tree, bearing fruit like the orange, but much larger.The liquet bears a fruit something like a small white plum;they grow in bunches, are tart, but make a nice preserve. The guava is a common tree, yields abundantly, and the fruit makes very nice jelly. The citron, not larger than a gooseberry bush, often bears fruit half the size of my head. The mango, a beautiful tree, grows large and shady enough to screen a regiment of soldiers from the sun ; the fruit delicious.Peach and lime-trees, cassarina, cinnamon, cotton, India rubber,sago, talipot, cocoa ; the clove, a pretty evergreen, with a small leaf, tasting strongly of the spice ; the castor-oil plant.No end to the variety of trees, plants, and flowers.

There is a small lake at Bangalore where the soldiers found a watery grave at times, and the officers, too, had many escapes being upset in their cockle-shell boats, which they rigged up in man-of-war style to sail round this basin, the General leading the fleet—anything pour passer le temps.Unless there was an adventure occasionally, it was considered a very slow amusement. In the racing department I was at home, and we had some very good sport in a small way, more enjoyable to us all than the great Darby. Then there was a big dinner in the public rooms, and a ball for the ladies in the evening.

And so the time passed on till the end of August, when I got leave to go and visit our kindred and friends in Calcutta.

No rain for seven months at Bangalore, rice crops burned up, tanks dry, fields that had fine crops of hay last year were parched dry and not a symptom of vegetation ; the day I went away the rain ceased, and on the very day I returned it commenced again, to the great joy and satisfaction of everybody.